My God, My God, Why Hast Thou Forsaken Me?

How is this for stress?

Kerima lost her job due to downsizing in mid-September.  She applied to 30 places in the LA area for a similar position with no luck. In late September, early November, our cat Charley died after a terrible 4 month illness, and we went to Arizona, the Land Of Retirement Communities.  On the first day of active looking, she was offered a job as Director of .....

Beginning 2-1/2 weeks ago we began packing 11-1/2 years worth of material accumulation and planning for move. Last week Kerima moved to my mother’s house in Arizona to find a house near where she will work.  I continued packing, taking care of our many cats, especially Loki who had terminal end-stage kidney failure, required medication and SQ fluids 4 X week, and feeding 26 ferals, as well as getting moving quotes with movers coming to do estimates.

My car broke down on Saturday, and I got a rental. Four hours after getting the rental, a woman drove into my stopped car in a parking lot.
On Sunday, after Satsang, I found Loki dead in her cage.  We had to put her in a cage (large dog 28” X 26 “ X 48”) because she kept disappearing into the rafters of our garage.  She just wanted to be left alone.  By putting her in a cage by a heater, we were able to give her meds, pain meds, and fluids and keep her more comfortable.

Likely she died during Satsang of just before.

Kerima still has not found a house, and the movers want to know a moving date.

Enterprise has just double to rental fee on a van we planned on using to move the cats separate from the household.

DESPITE ALL THIS, I FEEL THE SELF IN AND AROUND ME; LIGHT AND SENTIENCE, WITH THE EPICENTER WITHIN BOTH MY ENERGY BODY AND MY PHYSICAL BODY. IT IS LOCATED EVEN DEEPER BUT PERMEATES MY OTHER BODIES.  HARD TO EXPLAIN.

It is almost like a deep lake of cool bluish-white light, energy, awareness, and love of Self all rolled into one are within me and is me.
One could use no other words than the divine, God.

I am Life!  I am awareness of my Self within and around.  I have an associated physical body and a personality.  I am permeated by both Emptiness and light.  Right now the bliss is tempered by my physical exhaustion dealing with all these worldly matters, but it still feels like tamped down bliss in that I am blocked from feeling my own bliss by physical tiredness and the tension effect of stress on my body.  I know the bliss is there, but it does not matter because I still have the light, the Self, and I am still alive to enjoy it and pass it on to you.  God is in me and I am in God.

But I can understand Christ in great physical pain and exhaustion that for a time he could only identify with his body, and he cried out, “My father, why hast thou forsaken me?”  It is like feeling the pleasure of an orgasm, but your hand is held over a roaring fire.  Soon the pain in the hand becomes everything and the orgasm disappears.  (I use the term "orgasm" because that is how often the bliss is perceived initially, similar to an orgasm.) 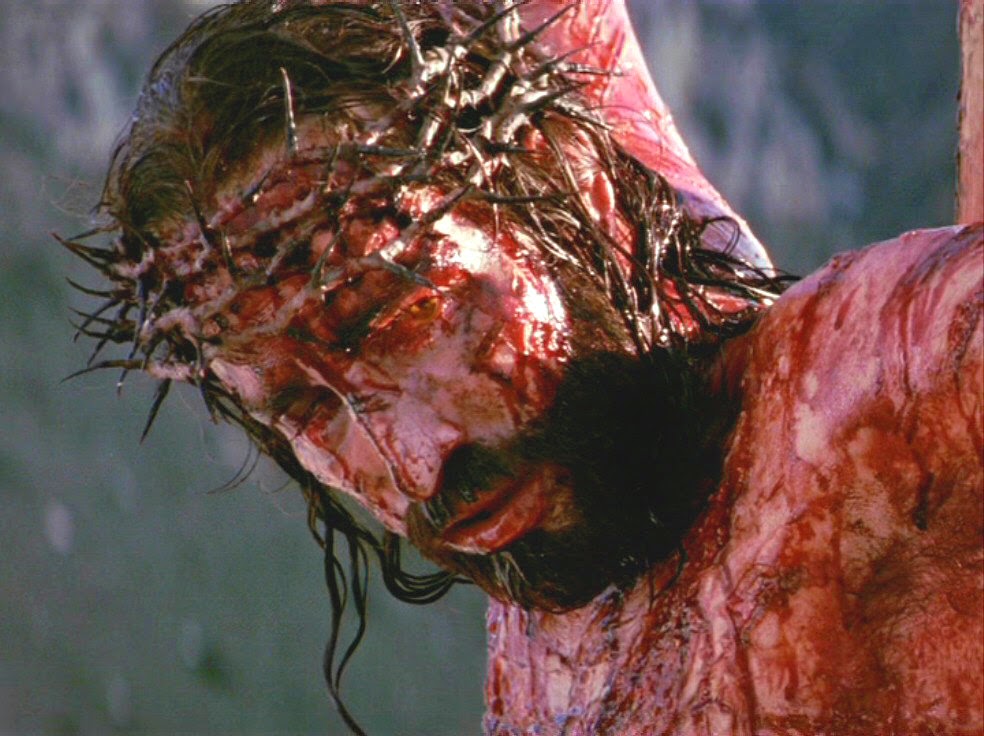 I think just the sheer brutality of his crucifixion blocked his previous experience of unity with his God.

At least for me, my current exhaustion and stress surely competes for my attention with my constant focus on Self.

Michael arrived a few hours ago, and said, "Relax, I am here now!"

How very timely.
Posted by Ed Muzika at 4:29 PM