Our California non-profit, We Are Sentience, has two missions: spiritual outreach through satsangs and websites, and feeding and maintaining feral cat colonies in LA.

During 2011, WAS supplied the following for feeding and maintaining approximately 300 cats:

$2,100 worth of vet fees to spay/neuter and other vet bills

Total expenses on feral cat maintenance and placement $9,007.  This is likely a substantial  underestimate, as many times I’d pick up small and unrecorded amounts on a daily basis from a supermarket.

The Evolution of the Guru


A year ago I posted the below interview between Andrew Cohen, my friend Shankarananda, Chetananda and Brother Charles.  At this time we were in the midst of looking for an LA Ashram location.  I thought these guys were utterly arrogant.


A year later, I have learned so much.  Listen especially to Chetananda.  He is the guy on the left.  Shankaranada is next, then Andrew Cohen, then Brother Charles, who I thought was certifiable.  Yet, even he had something to say that was true.


The guru just wants to share his or her joy and to play, but the people who come have little joy and little playfulness.  They come with expectations which the teacher and others are always failing.


As one of my students said, they think you know everything, including what you want, and they want you to drop that in their lap immediately instead of spending 40 years like I did.


You see, there is a lot of expectations about what a guru is and how they are supposed to act, but students hardly ever put any boundaries on themselves.  They usually don't ask, "What is expected of me?  What is my part and my burden?"


Really, watch it twice and watch it again tomorrow.

Self-Inquiry with affection and love
I have become convinced over the past year that self-inquiry, practiced only by itself, basically as described by Ramana Maharshi and my own teacher, Robert Adams, is far less effective than simply going within looking for the I-sense, the feeling that I exist, as opposed to looking for the I-thought, or for the place that the I-thought comes and goes to, and then loving that I-sense when it is found. Become devoted to it.


Both Robert and Ramana became self-realized without a method, they never had to struggle blindly as do most of us through a quagmire of differing concepts.  And, through self-realization, they became full of love for the self, and though they taught the need to love the self, it was not made an essential part of self inquiry.
The essence of the I-sense is the experience of the Turiya state of Sat, Chit, and Ananda, existence, knowledge, bliss.
Self-inquiry, self realization is all about finding the source of the I-sense, which is Turiya, Satchitananda.
When Turiya is found, meaning when it is isolated from all the other distracting experiences of appearances, mood, emotion, the body experiences, etc., one rests in bliss.  Bliss and ecstasy permeate all. One rests in oneself, happy and complete.
Then one begins to understand something further: there is nothing other than Turiya, the Self.  The Self, Turiya, interpenetrates and pervades all the other mental and physical states.  There is nothing outside of the Self—YOUR OWN EXPERIENCE OF YOU AT THE DEEPEST LEVEL.
The proof is the bliss that penetrates every fiber of you beingness, your body, your mind, your sense of presence; all are enveloped in bliss, and you see that there is nothing but YOU.  It is all your show, your emotions and moods, your body and mind, your self-created world with your reaction to apparently external events and beings.  It is all you!
Then religious and secular mores vanish, prescriptions and proscriptions vanish. Concepts vanish as they are only the ravings within the mind which can know billions of concepts, billions of theories of life and love, science and magic.  All disappear in the experience of your bliss. All concepts are eaten by your ecstasies.  The heart then knows no boundaries, no limits, no shoulds or should nots.
This is the real beginning of the spiritual adventure, not its culmination or end. Self-realization is the beginning of living in mystery, completely happy, and as Robert and Nisargadatta both said, living absent the sting of misfortunes in the world.  The bite is gone.  Yes, suffering remains everywhere, it is so clear, you see it so clearly, but the bite is gone, mitigated by your own happiness.
One other thing I discovered as perhaps the biggest aid to self-realization, and that is loving and surrendering to a self-realized being, because the identification can sweep you into your own sense of Self.  You recognize the Self-of-All in the “other,” the guru, and absent that, in a passionate other person, for Self is at both ends of the perceiving; the self is both the lover and the beloved.  When you feel deep love, surrender, wanting, and a sense of servitude with and for another, if it persists long enough, you begin to recognize that the love is YOUR love, experienced within you towards the apparent “other.”
The identification caused by loving the apparent other allows the Self to arise in you because that Self, the Turiya state, is attracted to love and worship, and the Self reveals itself to you.
Then comes the magic moment when you realize that the Self you sought so long outwardly and inwardly is you and only you.  You were both the seeker and the sought, now enveloped in bliss. There never was an “other,” there always has been only you.
You see, it is so strange.  Everyone, all over the world seeks love, the love of another or of God.  This is the way the human race is set up, seeking love for and from another.  This is what makes the human race persist.  This is why we want money and possessions and power: to get love.
This is the way the game is set up, so I say, why not use that “fact” to facilitate self-realization?
The terrible, burning, desirous mad love for “another” also summons the Self to show itself to you, to yourself, once you realize that that mad love is really the self, loving itself through fixation on the Self in another. For many people, this is the way to Self-realization and Self-love, by first feeling it by perceiving the Self in another.
So very many people write to me saying they have read Robert Adams or Ramana and having been practicing one year, two years, or ten years and sometimes much longer and they feel stuck.  I tell them to add the bliss of chanting along with sacred music, and sometimes that helps for a while, but often they still complain about being stuck.
So, I tell them to go out for a while and see if they can fall in love with another, a guru, a man or a woman, hopefully of spiritual bent. Love them totally, worship them, surrender to them, but all the while keep one inner eye always open to your own heart and inner sense of presence.  Then you will discover that the love you feel is totally within you.
It is not that you have created it, but you perceive it as being part of your own nature, always there if you know how and where to look in profound silence.
The “other” is only apparently the “other.”  The other has a separate body, a separate mind, a phenomenally separate life, but their essence, that which is at the heart of their existence is the same Self, the I-Am, that is you. You and the other are one in this ultimate state. The Self is discovered at both ends of the seeking, loving, devotion, surrender.
At this point love of the other serves as a constant reminder of who and what you really are.  The devotion to the other even while aware of the Self within, is one’s constant reminder of one’s own bliss-nature, and what Siddharameshwar called post-realization devotion as a forever-practice of Self-remembrance.
Posted by Ed Muzika at 11:43 AM 20 comments: 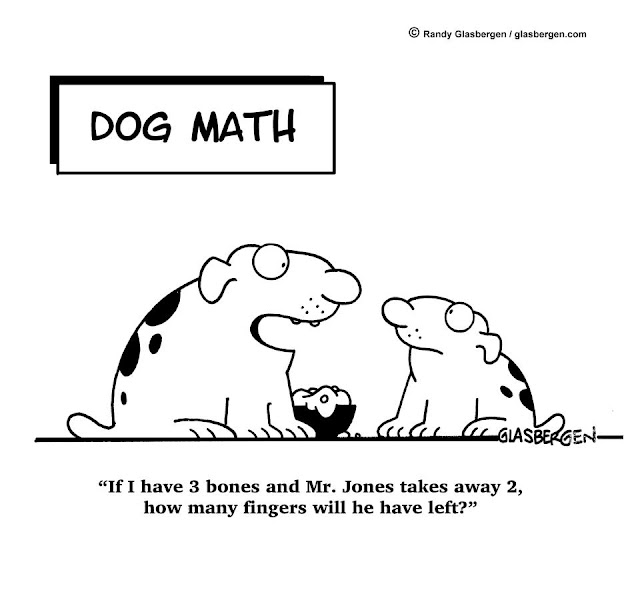 I am sorry I have not been available to you recently.  I have tried my best to answer emails and Skype contacts, but off and on for several weeks I have been experiencing almost constant ecstatic bliss that is so powerful it just captivates my full attention.  There is such happiness and love that fills my beingness completely.  I thought I had "transcended" these ecstatic states many years ago in order to abide in "ordinary mind," but with the knowledge that 'I' am the witnessing absolute entirely beyond this world of void and form.


However, the so called "Self" has revisited me in a most powerful way, filling "me" with peaceful, resting energy, love and bliss. Like Robert, I just sit hour after hour experiencing the joy within.


Perhaps it is time to start online satsangs again and share this joy and the way to it.
Posted by Ed Muzika at 8:05 AM 15 comments: