Every day we give Charley a steroid shot, fluids under the skin for hydration, pain medication, and a healing session.  Yesterday we had an extraordinarily deep healing session, which I’ll describe on a different post later. 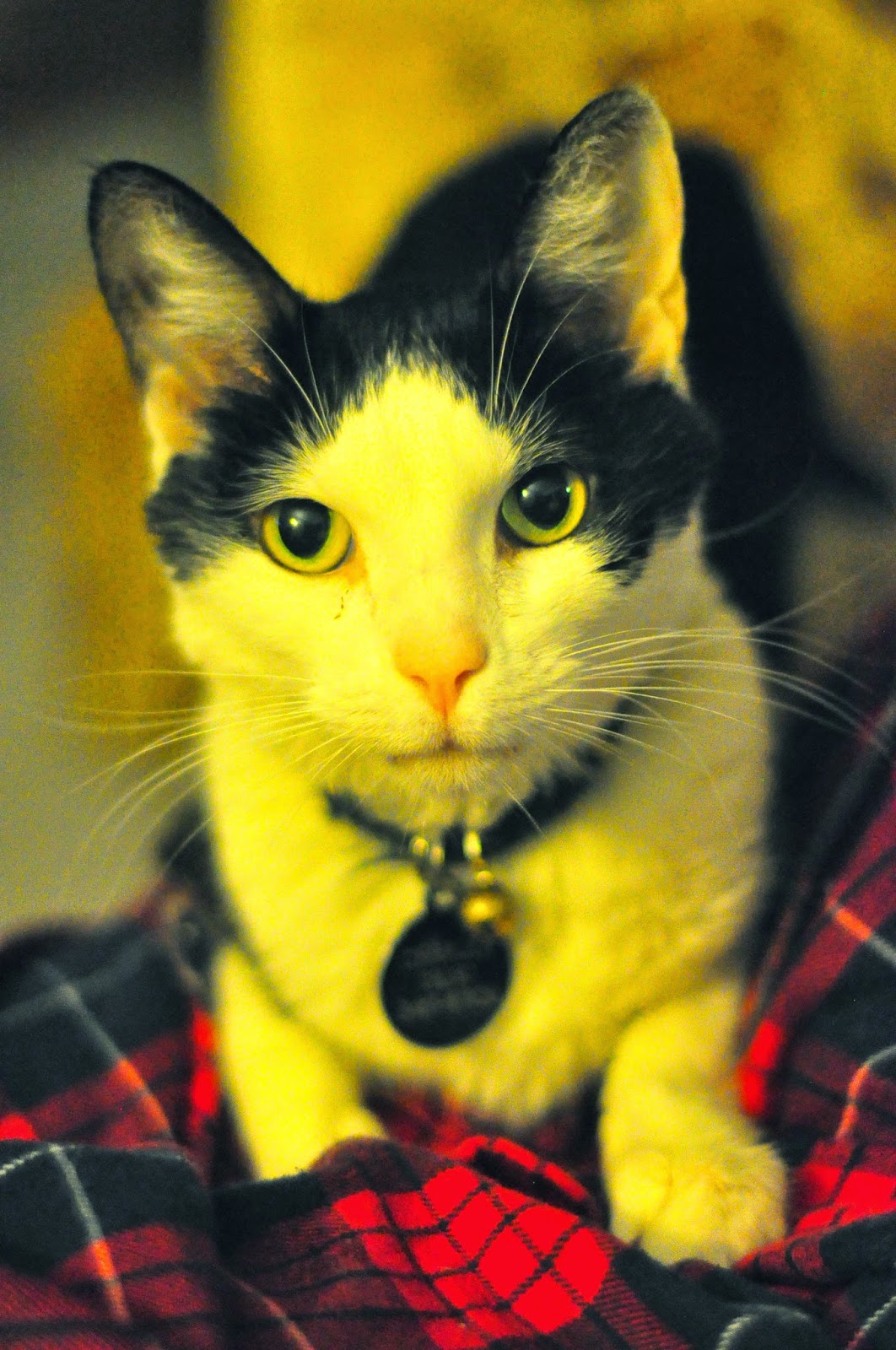 Charley has been able to eat again after 3 weeks of being only able to drink liquids.  For two weeks he has been ravenous for baby food and has actually gained weight. But today he stopped eating baby food, rejecting it all.  I was worried until Kerima told me that last night Charley began eating regular cat food again, just like all of our other cats!!!

I JUST CAN’T BELIEVE IT!!!  A CAT WITH A 100% FATAL DISEASE, WHO SHOULD HAVE BEEN DEAD TWO MONTHS AGO, IS GETTING BETTER!

Charley, our 7 year old cat has squamous cell carcinoma ot the mouth (Mandibular), which is 100% fatal with no known cure.  His oncologist told us on June 10 he had a month to live.  He is still alive.

In fact, the longest any cat has live with squamous cell mandibular cancer with surgery, radiation, and chemotherapy is 435 days.  The mean time until death for cats receiving all three is 7 months. Cats who receive none of these treatments live about a month.

Charley received no such treatments, as the tumor was inoperable, and the palliative radiation alone would have cost $2,800, which we no longer have, and would have only given him only an additional 2 to 4 months of life.

Five weeks ago Charley stopped being able to eat anything, and could only get liquids past the tumor.  If he ate ANYTHING, it caused severe bleeding from the tumor.


Then two weeks ago, after many healing sessions by many people, Charley began eating baby food, Beachnut and Gerbers, and has been doing so for over two weeks, eating 4-5 bottles a day and gaining weight.

LAST NIGHT AFTER OUR USUAL HEALING SESSION, HE STOPPED EATING BABY FOOD AND BEGAN TO WOLF DOWN REGULAR CAT FOOD!!!! NO BLEEDING!!!
Posted by Ed Muzika at 3:14 PM