LAND OF THE ANCIENTS

Ever since I was a little kid I have read stories of places where people live an extraordinarily long time.  Usually it is a small and isolated culture somewhere in North Asia, or in some ex-Soviet Etceterastan village where everyone lives to be over 100, with the eldest claimed to have been born before Napoleon.

Well, I found another such village culture.

When I moved to Sun City two years ago, I did a google on internists in my area and found Dr. Raghav Mohindra and went to him to be my doctor.


Today I went to see him to get the results of some tests, for a B1 shot, testosterone shot, flu shot.  He also doe house calls for elderly and incapacitated patients.


Today he told me something incredible, amazing, astounding.  He has over 500 patients aged 100 and older!!!!


He backed that up by saying that recently there was an all-day event in the Sun City area just for centarians, people aged 100 or better.  180 centarians attended! 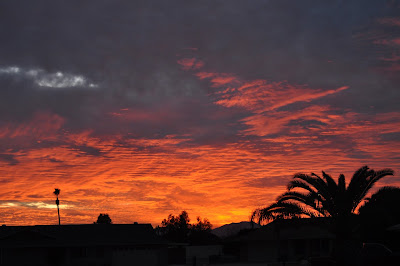 He also told me something else amazing.  He said when he was a little kid, he was terribly frightened of death and the associated suffering and pain.  But he said nowadays, there was no pain, no suffering, no suffocation involved in death except when it comes as an act of violence, such as an automobile accident.

He said with today’s pain medications, morphine, and the expertise of hospice, death comes peacefully for all, even for those dying from cancer or respiratory failure. Morphine eases the hunger for breath. Death comes gently. 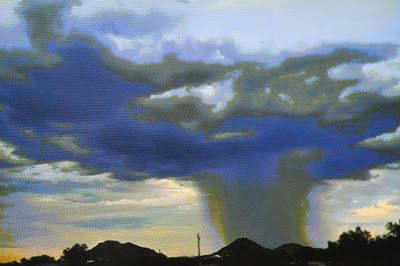 So, the real Shangra La is right here in the Phoenix area, Sun City and Surprise on the West side, and Scottsdale on the East side, as well as Glendale, Youngtown, Peoria, and Phoenix.

He told me recently an 80 year old man was complaining to him about his life and wishing he was dead.  Mohindra told him, “Sorry old man, you have another 20 years.”


My own tests revealed I had a near zero chance of having heart problems or a stroke during the next five years, and only a 10% chance during the next ten years.  He takes very good care of me. 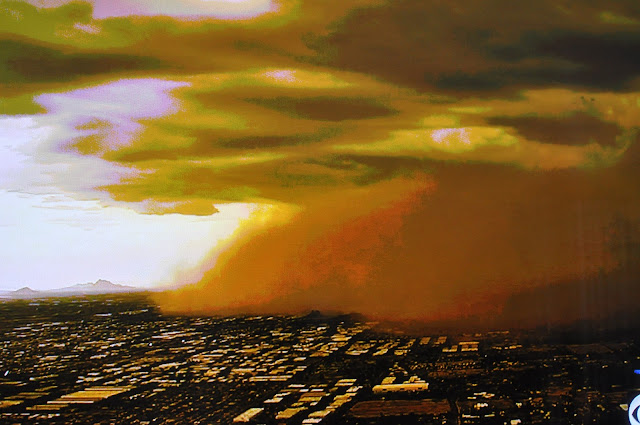