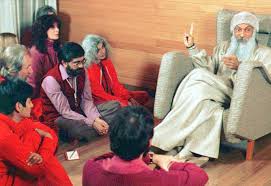 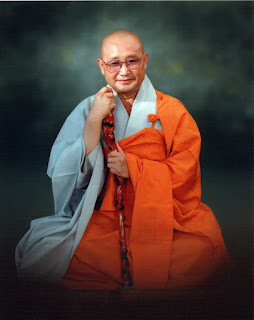 Some really, really good teachers have some really odd behaviors or addictions.  Some are alcoholics, some use drugs, some have terrible tempers, some have a lot of sex with students, some drown in their own bathtub because of being an unconscious drunk.  They are teachers none the less because they are touched by the life force, whatever name we give it, such as the Holy Ghost, Shakti, or guru tattva.

With a guru it is not so much a matter of morality or purity at all, which are objects of obsession among lay persons and novice monks or many traditions.  It is a matter of God’s grace and the unique characteristics of an individual in the right place and the right time to do God’s will.

Lay people think in terms of purity, clarity, humility, one-pointedness, all of which are “good” spiritual qualities, but more often, one’s indvidual’s bad behavior or addiction, or other moral “weakness,” make one individual the man or woman for the job, but not the saint in the same town.

Thus, even the most extraordinary teacher is but an ordinary man or woman in the end, even if bearing the powers of a god.  This is the story of both the ordinariness of some great teachers I have known, and also their greatness.

I also discuss what a student goes through after approaching a teacher, the relationship stages, the wearing away of projections and of uncertainty in the relationship and growing confidence in oneself.